Debt is defined, in the case of finance, as something that is created when a lender gives to a borrower something to be paid back later. Debt is neither a good nor bad thing; in fact it can be neither or both. Contrary to popular belief, a person with a stellar credit rating usually has some amount of debt, rather than none at all. It is looked at by FICO as favorable that a borrower is making timely payments and has a history of repaying their debts than for them to not owe anything to anybody.

Learning the Basics of Debt 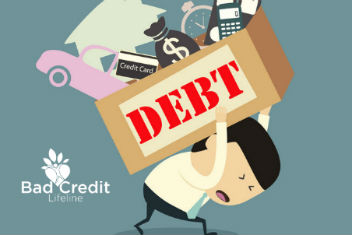 After the money is borrowed by the debtor, or borrower, the repayment plan begins. Often times in the financial world, this is a monthly payment, but it can be biweekly, weekly, or many other ways. Sometimes, the repayment does not occur until the maturity of the loan, or the end of the loan period, at which point the entire principal balance is due.  Also, the loan may be partially amortized, which means the payments are spread over multiple periods with a remainder left to be due at the maturity of the loan.

Video: Debt Explained Using a Glass of Water as Reference

Issuing debt to borrowers is inherently a risky move for the lending bank, institution or entity. In addition to interest, both penalties and collateral can be used to solve this problem and make granting the loan more appealing. Penalties are fees or modifications to the loan terms that occur when scheduled payments are not paid in full. Some examples of penalties are increased APR, increased payment frequency, flat fees, or any negative consequence that is issued to the borrower.

Collateral is provided in a process called “securing” the loan. A loan is considered unsecure if there is no agreed upon collateral, for example, assets of the borrower, that are to be given to the creditor if the loan goes into a state of default.  A secured loan may, for example, require the borrower to put their house up, or other assets, as collateral. They would forfeit some or all of their assets if they did not pay the loan back according to the agreement. Unsecured loans still come with their own penalties; nonpayment of a loan will greatly effect a borrower’s FICO score, and also their chance of receiving future loans. Often times, their other credit lines or lenders will be notified of the default, and they may choose to close out their credit lines.

Since every person can afford to have a different level of debt, the total amount of debt is never an accurate way of depicting the stability or credit-worthiness of a customer. Instead, a Debt to Asset Ratio, or Total Debt to Total Asset Ratio, may be used. This measures the amount of debt against the total value of a person’s (or organization’s) assets. For example, if a customer has $400,000 worth of debt and $2,000,000 in assets, they have a ratio of .20. A customer with only $10,000 in debt but assets of just $40,000 is at .25, so the first customer actually has the better ratio even though they have more debt. 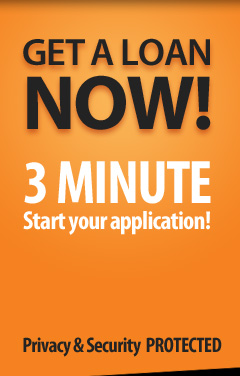 Get Credit Repair & Debt Relief from The Top Professionals! Click the Picture Above!